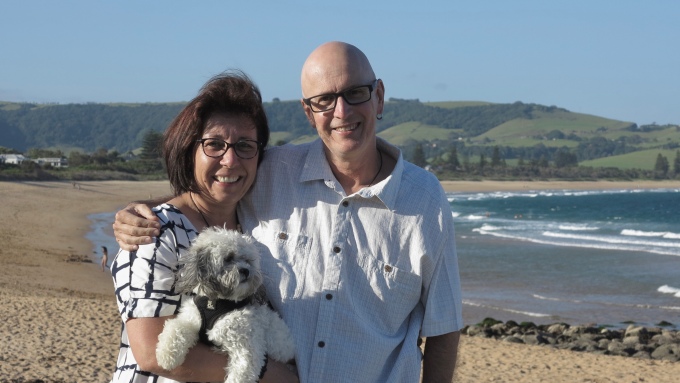 Just a quick note to let you know that I will not be renewing the cost of hosting theNursePath.blog this year. Consequently this website will permanently close in around 4 weeks. TheNursePath Facebook Page WILL… More 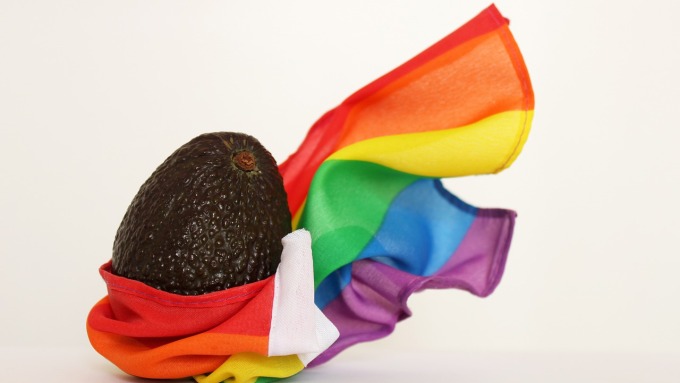 Next month Australians will be sent a voluntary postal ballot to vote on whether or not the law should be changed to allow same-sex couples to marry. This plebiscite is non-binding. If the majority of Australians… More 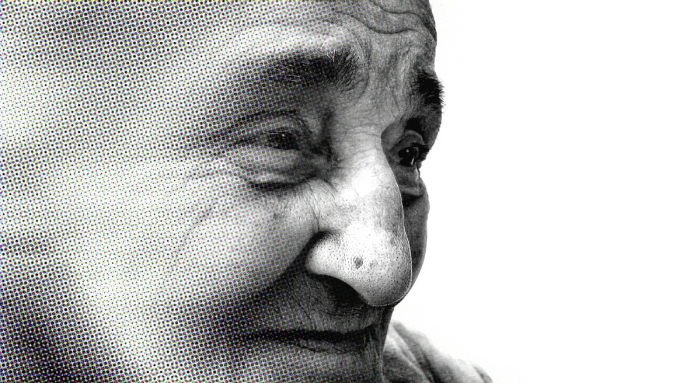 OK. Please take few moments to look at this. It is as important as heck. The Australian Nursing and Midwifery Federation (ANMF) responds to the recent study into preventable deaths in the aged care sector:

This is an open letter to medical staff originally posted on FaceBook. There is a lot of emotion in here and it is interesting to note our initial reactions to it. But with a little care, we can soon see through the anger and there just below the surface is a very powerful message for us all. Do you see it?

END_OF_DOCUMENT_TOKEN_TO_BE_REPLACED

Susan Silk is a clinical psychologist who is also a breast cancer survivor. In a story for the Los Angeles Times, her friend Barry Goldman recounts the day a friend wanted (needed) to visit her immediately following surgery:

Susan didn’t feel like having visitors, and she said so. Her colleague’s response? “This isn’t just about you.”
“It’s not?” Susan wondered. “My breast cancer is not about me? It’s about you?”

END_OF_DOCUMENT_TOKEN_TO_BE_REPLACED 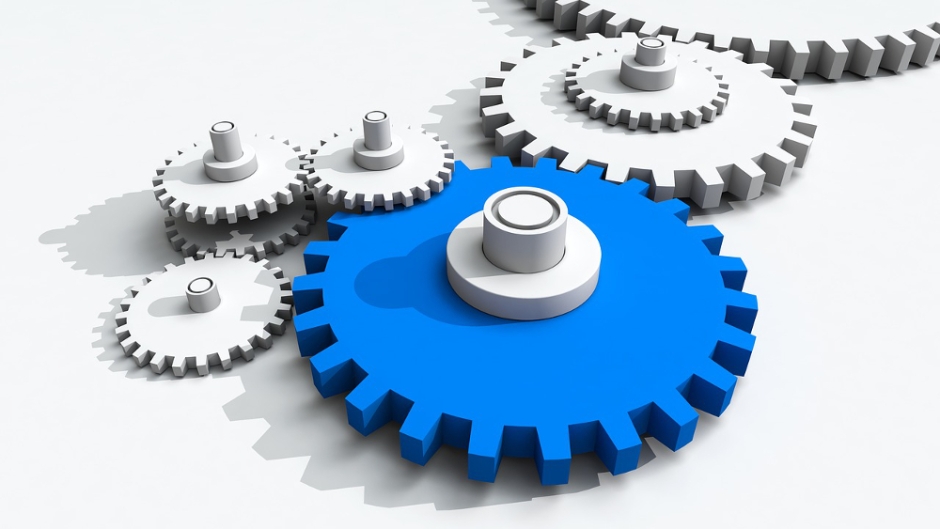 The following story is a guest post from Nurse Ruth.

In the midst of the chaos someone calls to me “Ruth, slow down”.

I am kneeling on the edge of his bed, leaning over his body, with the palm of my hand pressed against his chest. His lifeless body flails as I push hard on his sternum. I am surrounded by a united force of professionals with a solitary goal: to restore his life.

This is tiring work. I have no breath to count out loud. I am listening as orders and requests are made, but I am focussed to the sound of just one voice. The one that keeps saying “charging…clear”!

I quickly relinquish my precarious position on the edge of the bed and lean back against the wall. My legs are shaking and my heart is racing, perhaps faster than his! An electric shock is effortlessly delivered to his quivering heart.

We wait. “No output, resume compressions”!
My break is over. I climb back on the bed and position my hand over the reddened area on his chest and push some more.
My I.D. badge bounces rhythmically against my body with every compression. It is annoying me and I am quickly getting tired. I feel the hand of my colleague on my back; it is her turn to take my place compressing his heart.

Minutes had passed like hours, and the time we started work is now yesterday.
He had been fine just 20 minutes ago when we joked about his snoring. Then our attention is called to the 4 corners of the ward.
I am supporting my patient who is sitting on the toilet simultaneously vomiting and defecating. Another nurse is administering an I.V. antibiotic.
Another is checking her patients’ vital observations.

The tone of your voice alerts me to the urgency of the situation you have just encountered. I instinctively grab some gloves from the dispenser on the wall. The alarm sounds and within minutes a dozen doctors and nurses are at his side. His lips are blue, and now the minutes pass like seconds. You are pounding on his chest and somehow briefing the incoming doctors of the preceding events.
This adrenal rush is better than coffee at the end of our ten-hour nightshift.

All other tasks are now deemed a low priority as we focus solely on him. Theories are considered whilst drugs are given.
His lifeless body is punctured with needles as blood sample are taken.
Again “Charging….clear”! “There’s a rhythm…it’s A.F.” “He’s got output”.

We step back and survey the situation. Who are all these people? They are the right people, in the right place, at the right time. They are all part of the well-oiled machine.

As nurses we learn to draw a line between the people we “care for” professionally and those we “care about and love” personally. It is time for us to make that distinction as we walk away from an extraordinary shift.
As I leave I ask a senior doctor what will happen next. The simple reply is “C.T. and I.C.U.”

A list of essential rules for the ED nurse. Slightly modified from the original Red’s Rules by Ed Hunt.

Bringing a crash cart into the room can ward off evil spirits.

Don’t panic. If the airway is patent, and there is output, get help and then get a set of vitals. It’s useful information and buys you time to figure out your next move. Moreover, it makes you look like you know what you are doing.

Know basic life support like you know your wardrobe. That way the very worst thing that can happen to your patient is comfortable and familiar territory. Moreover you DO know what your are doing.

We will treat all our patients, not just the nice ones.

The patient is not the enemy.

There are many reason for people to be assholes – demanding, agitated, argumentitive. Sometimes it is an underlying disorder of the personality that you have no control over. Sometimes it is because they are dying. Often they don’t know what to expect and aren’t used to being powerless. At the very least, it may be because you just met them on the worst day of their life. This is a good possibility given that they are in an emergency department.

Your job is to try and be the best part of the worst day of their life.

The Emergency Department is an easy place for a nurse to kill people. If you don’t walk into work a little scared of doing so, you probably aren’t paying attention.

Support your colleagues at every opportunity. Seek support PRN. This is the vital sign of a strong unit.

You are never the most important person in the patient’s room.

Attend to patients in the waiting room. Review them and inform them.
Let them wait… but don’t let them simmer.

The one time you don’t do what you always do, you will get burned.

Check blood sugar on anyone with altered LOC.

Don’t forget to check for cannulas in dressed patients about to discharge.

Mental health (Psych) is just a label. Nurse the person.

The correct response is ALWAYS “how can I help you?”  They are ALL your patients.

Nurses don’t work for doctors, they work for patients.

Skin traction is indicated for fractures or dislocations that require only a moderate amount of traction force for a relatively short period of time.

END_OF_DOCUMENT_TOKEN_TO_BE_REPLACED

The following guideline is by no means a complete or thorough respiratory assessment (For example, I have not covered palpation or percussion).

It is instead, one example of a structured approach to performing a quick respiratory assessment on a new patient, or a patient who requires rapid re-assessment (leave out the history taking part).

Key descriptors are in bold to help you improve your documentation vocabulary.

END_OF_DOCUMENT_TOKEN_TO_BE_REPLACED

Note: the documentation examples I give here may be unacceptable in many organisations. Consult your own documentation policy for guidance. This reflection is intended to generate discussion and thinking about the way we currently do things.

END_OF_DOCUMENT_TOKEN_TO_BE_REPLACED 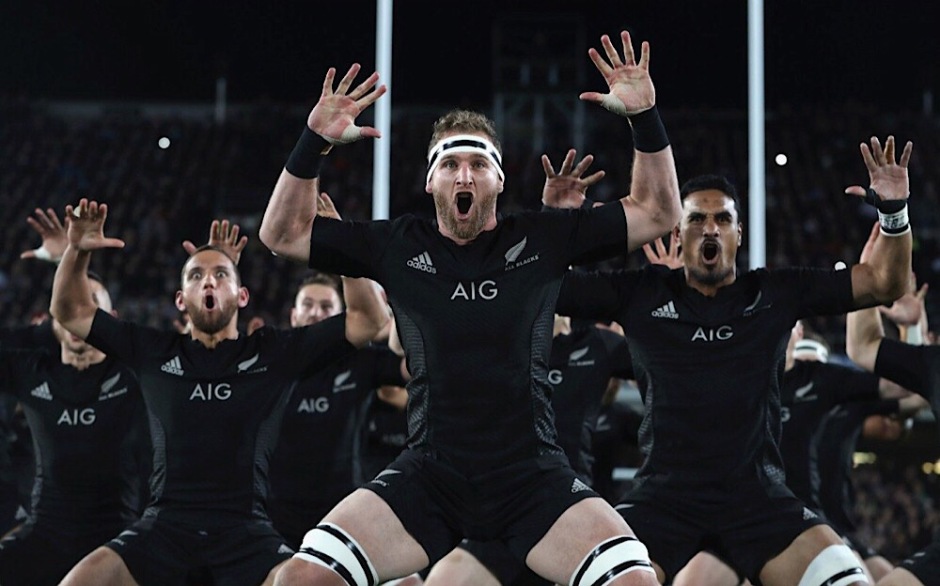 What have the All Blacks Rugby union team got to do with improving our nursing culture?

Turns out….everything.
So hang in with me here…..

In an article published in Linkedin, Adam Daniel examined the leadership behind the All Blacks rugby team.

Back in 2004, something was wrong. The 2003 World Cup had gone badly, and by the start of the following year senior All Blacks were threatening to leave. Discipline was lacking with players drunk and disorderly and to make things worse….the All Blacks were losing.
In response, a new management team under Graham Henry began to rebuild the world’s most successful sporting team from the inside out. They wanted a fresh culture that placed emphasis on individual character and personal leadership.
Their mantra….. ‘BETTER PEOPLE MAKE BETTER ALL BLACKS’

It seems to me, many nurses are currently struggling within similar professional environments. Perhaps not so much of the drunk and disorderly, but yes in many areas our teams are really struggling.

We need to look at developing nurses as people and not just as nurses.

Although often unclear as to the actual root causes, hospital managers are well aware of the direct negative impacts on the quality of nursing care that poor team performance produces.

Following the mantra of PATIENT CENTRED care, senior hospital leaders send so-called ‘person-centred’ solutions and executive based clinical directives down the chain of command. By focusing primarily on the patients, and not also looking at its people, clinical care delivery may improve for a short time. But sustained improvement is difficult as the teams continue to struggle.

Dealing with its own shortfalls, the All Blacks team needed a complete paradigm change. They developed a Leadership Group who’s role was not top-down governance, but instead worked to develop its individuals, nurture its ethical standards, focus on the culture of its team, and to maintain the ‘integrity of the jersey’.

Leadership to SERVE the team, not to be SERVED by the team.

The All Blacks management recognised the importance of developing and nurturing its most precious resources in order to build champion teams.

Instead of obsessing on outcomes they focused on personal character development.

In Maori culture WHANAU means extended family, it’s symbol is a spearhead.
Every All Black follows the mantra ‘NO DICK HEADS’
The All Blacks management select on character as well as talent.
So a super promising player would never pull on a jersey if they are consider a dick head, their place in the team would be detrimental to the WHANAU.
The team has a mantra ‘CHAMPIONS DO MORE’
This means finding incremental ways to keep improving.

Imagine our nursing culture driven by a fostering of personal excellence within a context of an ‘extended family’ identity.

A collective intolerance of dick heads and celebration of nurses modelling cohesive teamwork built upon a strong individual ethical & moral compass. This, valued just as much as clinical competence.

A champion team attracting and inspiring new and future nurses.

Sound a bit wishy washy? Tell that to the All Blacks.

Better people make better LEADERS.
Leadership isn’t just about being the best in your field in terms of KNOWLEDGE and SKILL.
These attributes are important, yet what really is important is the way you are at HOME, out of the spotlight.

Are you balanced with work/ home life (always a juggling act).
Are you in harmony in your relationship?
Are you faithful and loyal with your energy?
Are you putting others before yourself?

The greatest expression of LOVE is SERVICE.
Real LEADERS make LEADERS of others….
Not FOLLOWERS…..
Real leaders are there to SERVE, not to be SERVED and have their followers gratify their ego’s.

Of all the professions we should have the qualities to excell at this . Yet, far too often, it seems we do not.

If we really are committed to improving our patient centred care we need managers willing to provide sustained resources dedicated to growing nurses as people and not just as nurses. At ALL levels.

Then we can really turn around some of our current clinical environments and produce champion teams delivering World Cup standards of care. 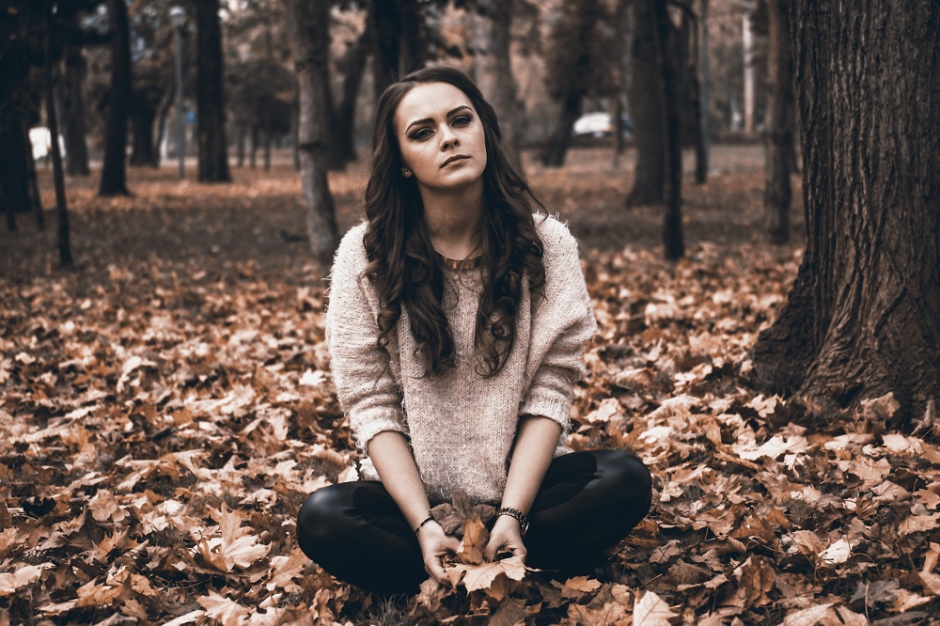 This is the story of Nurse X. It is a true story. It is a brave story.